Over the winter of 2015-16, the Birmingham Obscura project, being Jenny Duffin and myself, recruited four other artists via open call to propose new artworks to be made with our recently built camera obscura. We took their proposals and successful received an R&D grant from the Arts Council to produce them, with the long-term intention of discovering how the camera obscura could be used by artists in the 21st century.

Documentation and videos are available at these links. 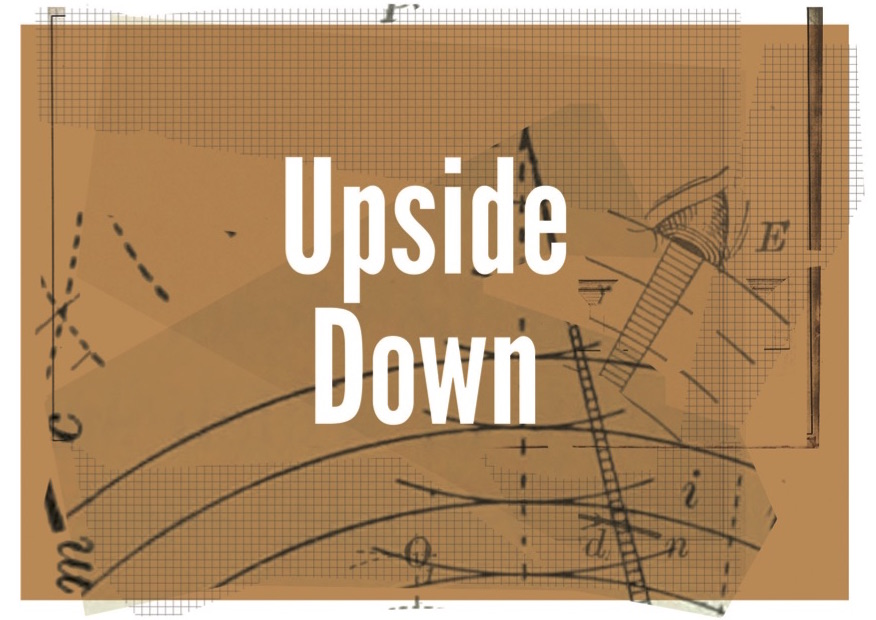 Upside Down by Gen Doy A bespoke song for Winterbourne Gardens, performed inside the camera. 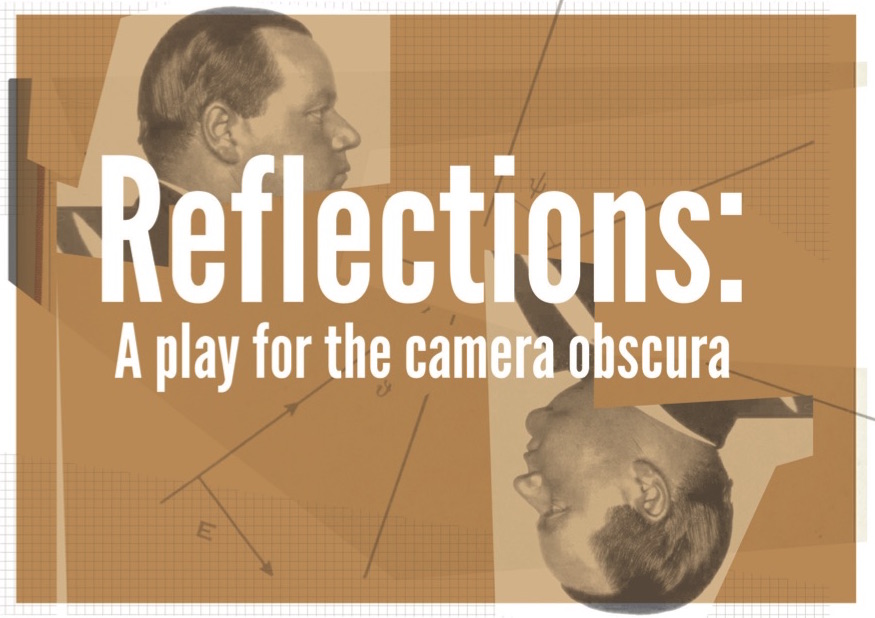 Reflections: A play for the Camera Obscura by Matthew Gabrielli
A new short play using the fall from grace of Fatty Arbuckle to explore perception and point of view. 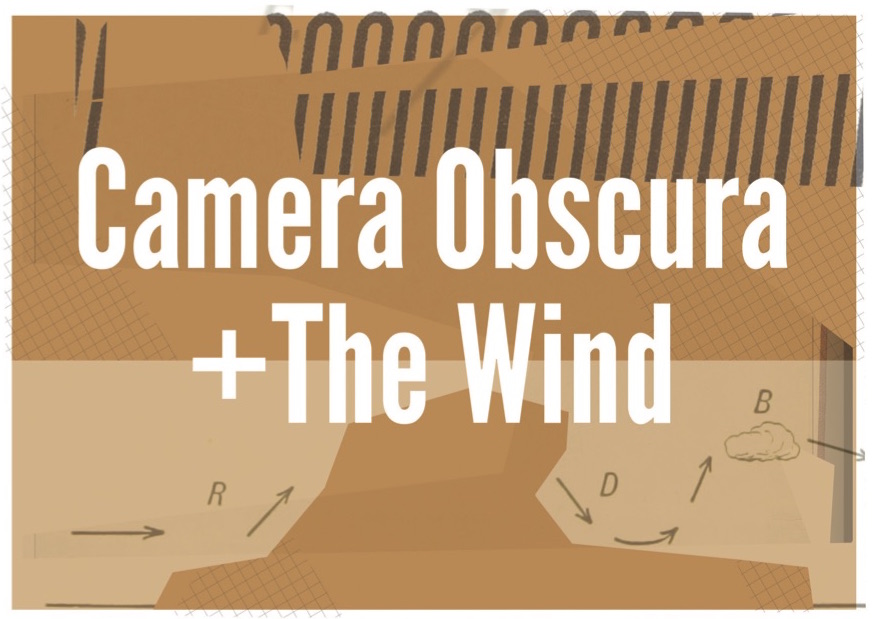 Camera Obscura + the wind by Dolly Kershaw
An augmentation making the image inside the camera dependent on wind as much as light. 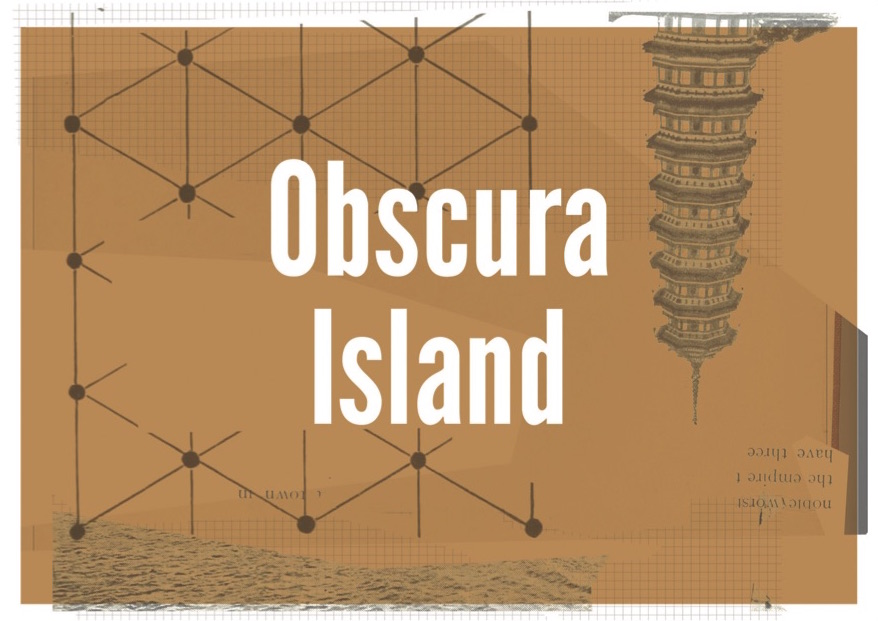 Obscura Island by Michael Lightborne
A choreographed performance around a traffic roundabout in central Birmingham, viewed from within the camera.