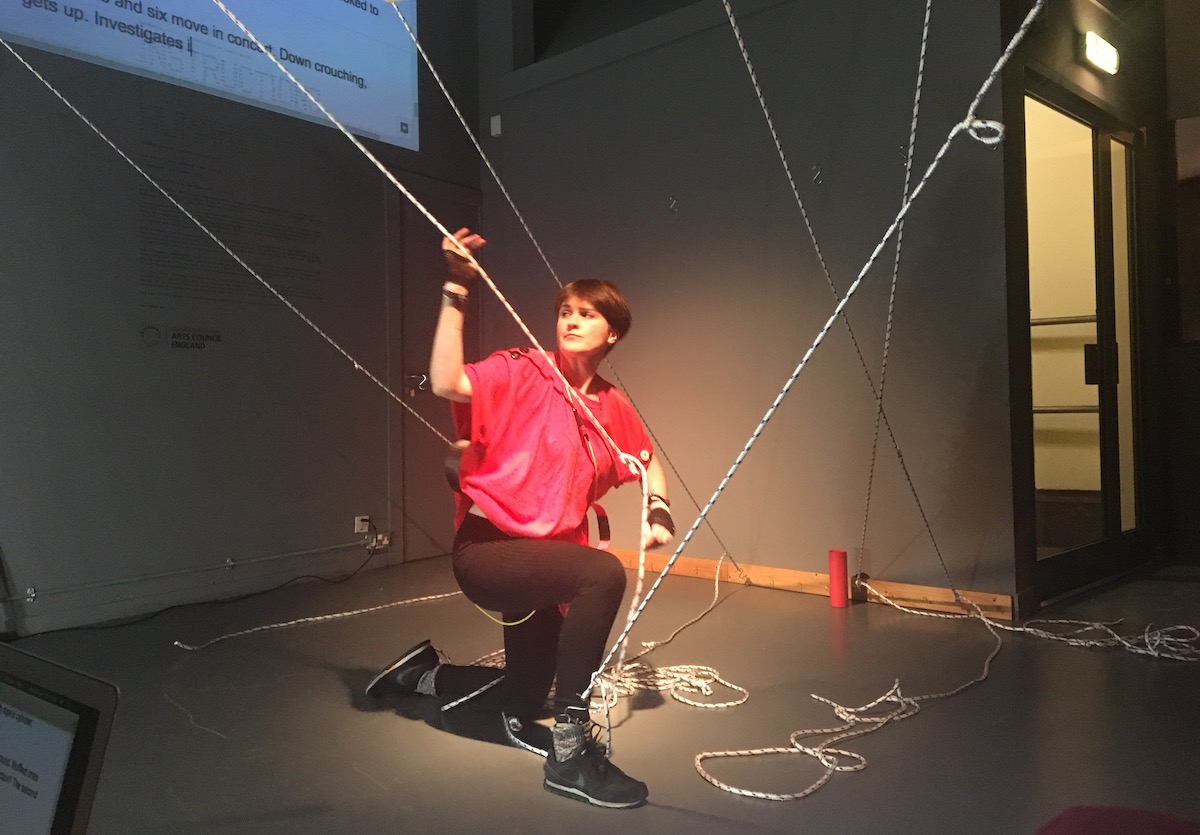 Data Cult was a series of performances attempting to make sense of data-driven surveillance technologies and our relationship with them.

In order to understand the intangible networks that surround us, it is sometimes useful to imagine their absence and to explore the space left behind.

Data Cult exists in a world where the network, its sensors and processors, have suddenly vanished.

Aleks Wojtulewicz spent the week leading up to the event attempting to process surveillance footage and communicate its content to a camera. He does this through a code built of exercise routines until his body is exhausted.

Emily Warner used algorithmically generated icons from the pre-absence era to guide her movements, which she attempted to record using ropes and weights. Karen Cameron annotates the piece in real time creating a feedback loop.

The works were devised with Pete Ashton who continued to process data collected from them over the duration of the exhibition.

The framework chosen for this is the Cargo Cult phenomena from South Pacific islands, specifically how they emerged in the late 1940s as a response to the sudden disappearance of military supply chains between the US and Japan.

It’s my contention that these cults, being driven by the absence of a technology that had dominated and changed their society, give us a valuable tool for understanding the shape and quality of systems that are otherwise intangible and opaque. Just as the sudden absence of an air conditioner hum has a tangible nature, the absence of The Network reveals to us its salient features.

Data Cult was part of the Instructions for Humans exhibition and premiered at BOM (Birmingham Open Media) on November 6th 2017. Documentation and derived artworks are archived on this page. 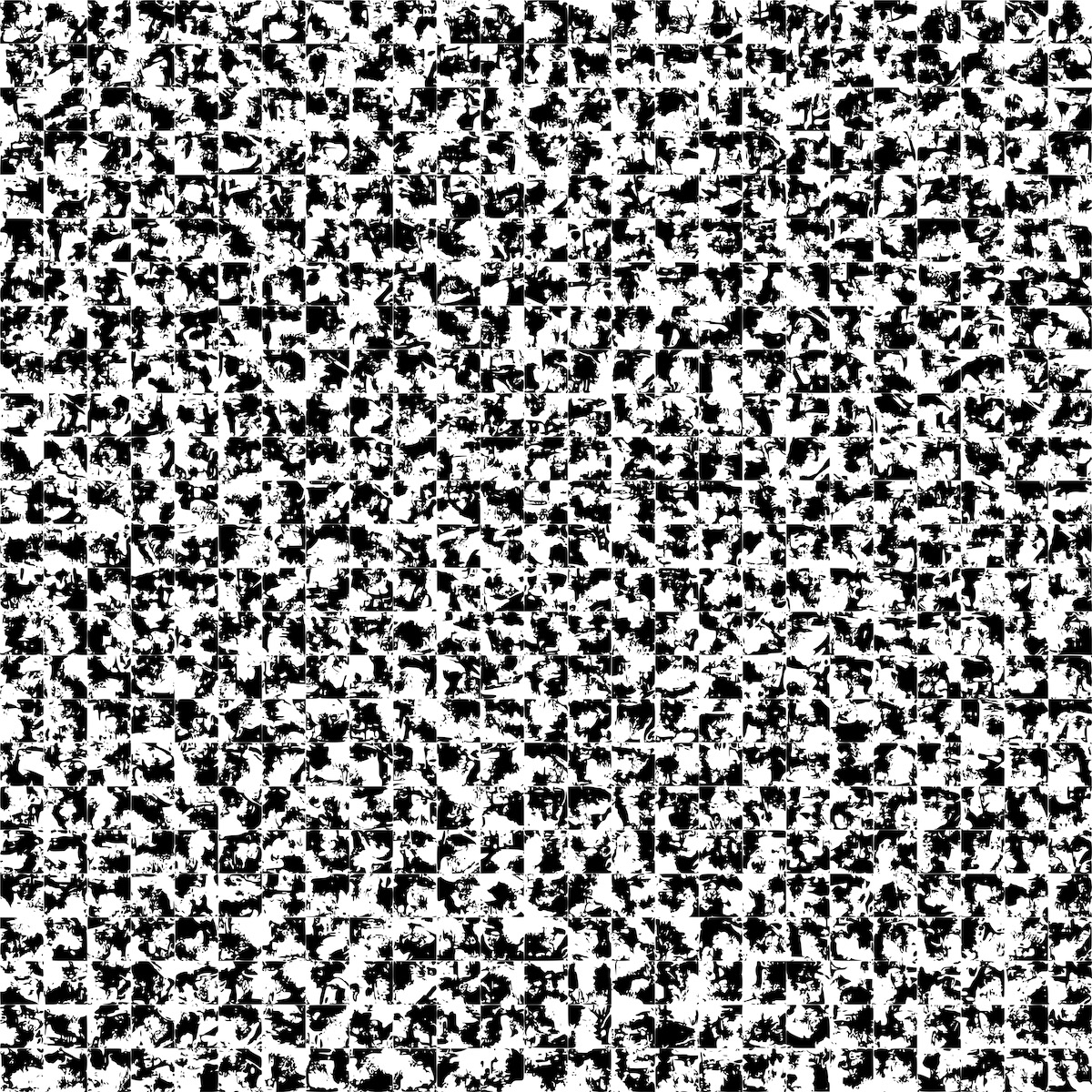 Aleks’ work was a stand-alone durtional 15 hours piece. What follows is a seperate, related work by Pete Ashton made with data captured from his performance.

↑ Time-merged sequences of 5 second timelapse images of his performance. 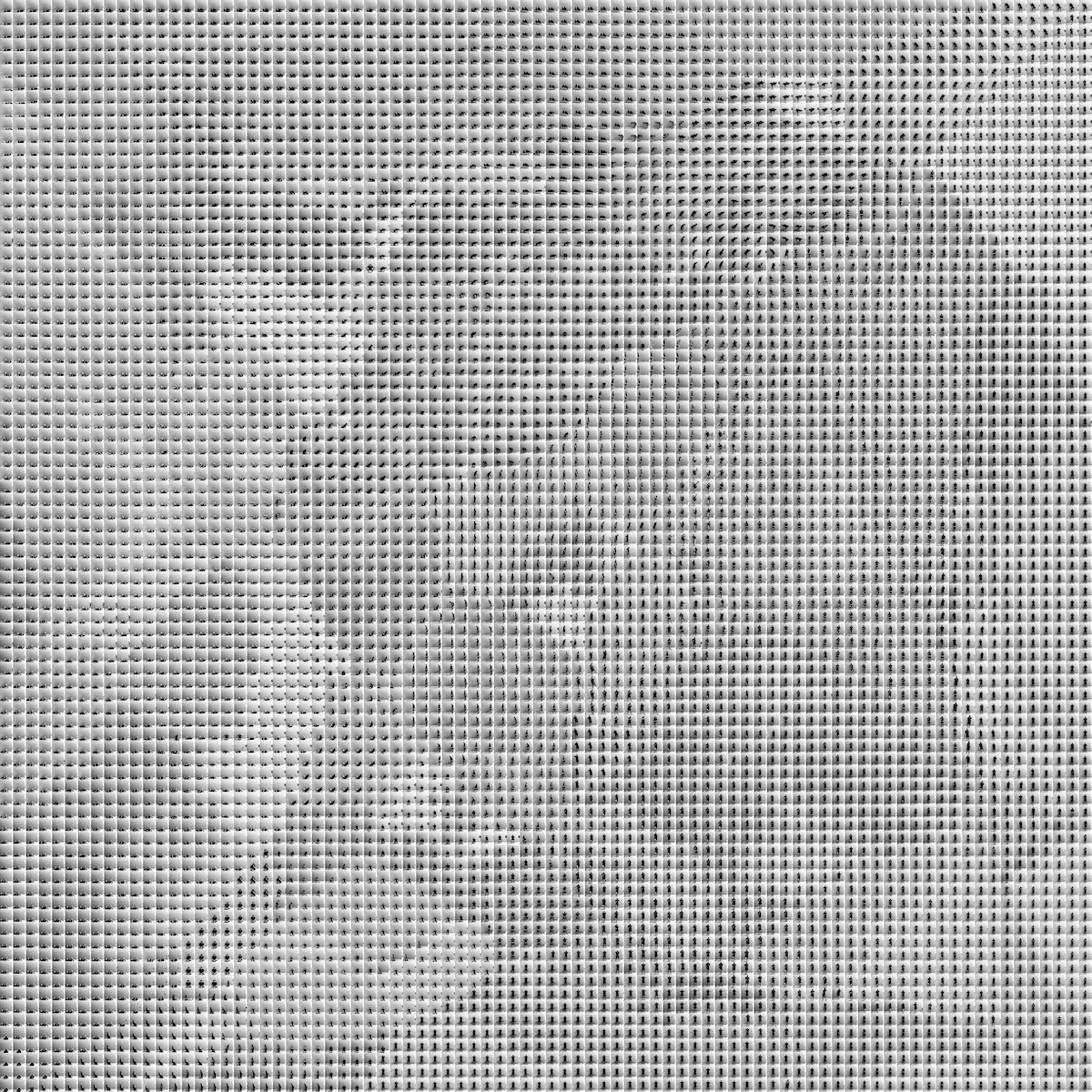 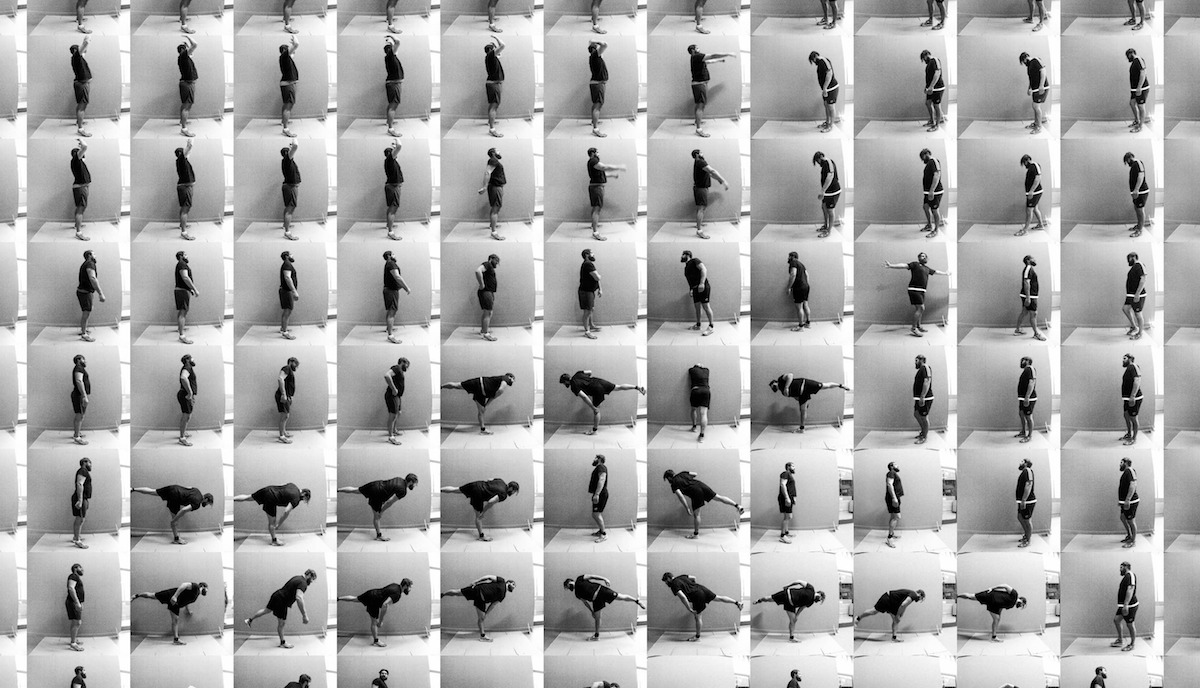 ↑ Close-up on the above t-SNE distribution, where images are sorted by similarity in a 3D space, then flattened to 2D.

↑ Selfies taken by Aleks every 5 minutes, in chronological order. (click for full-size, 10mb) 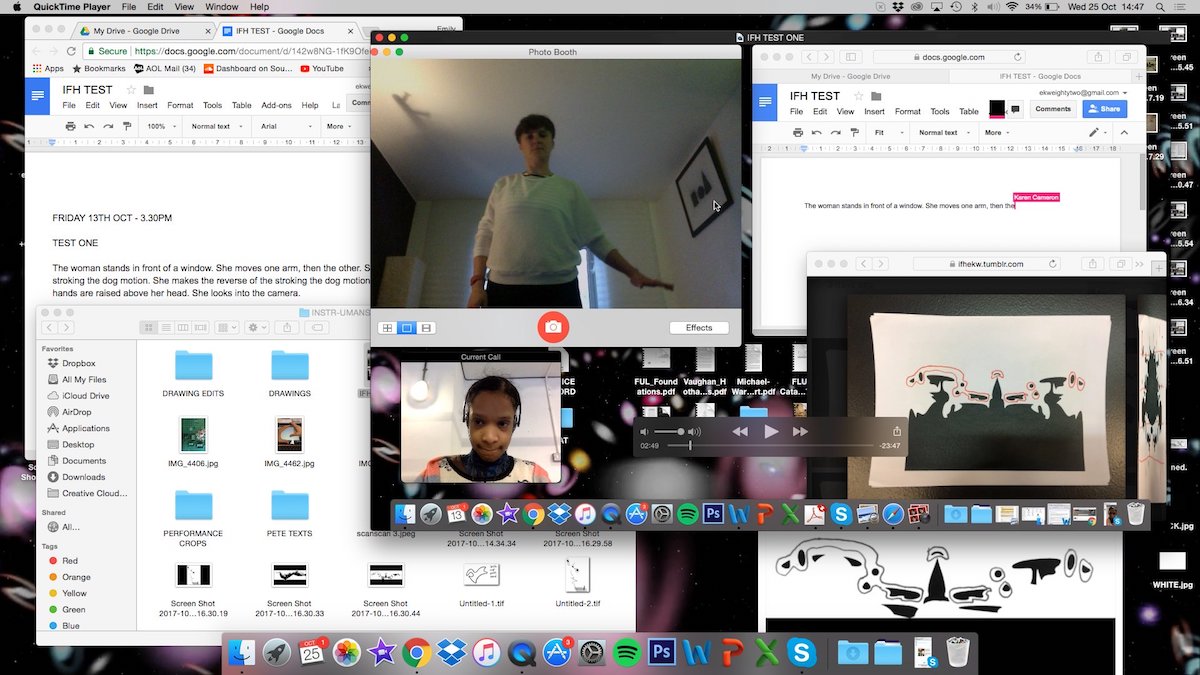 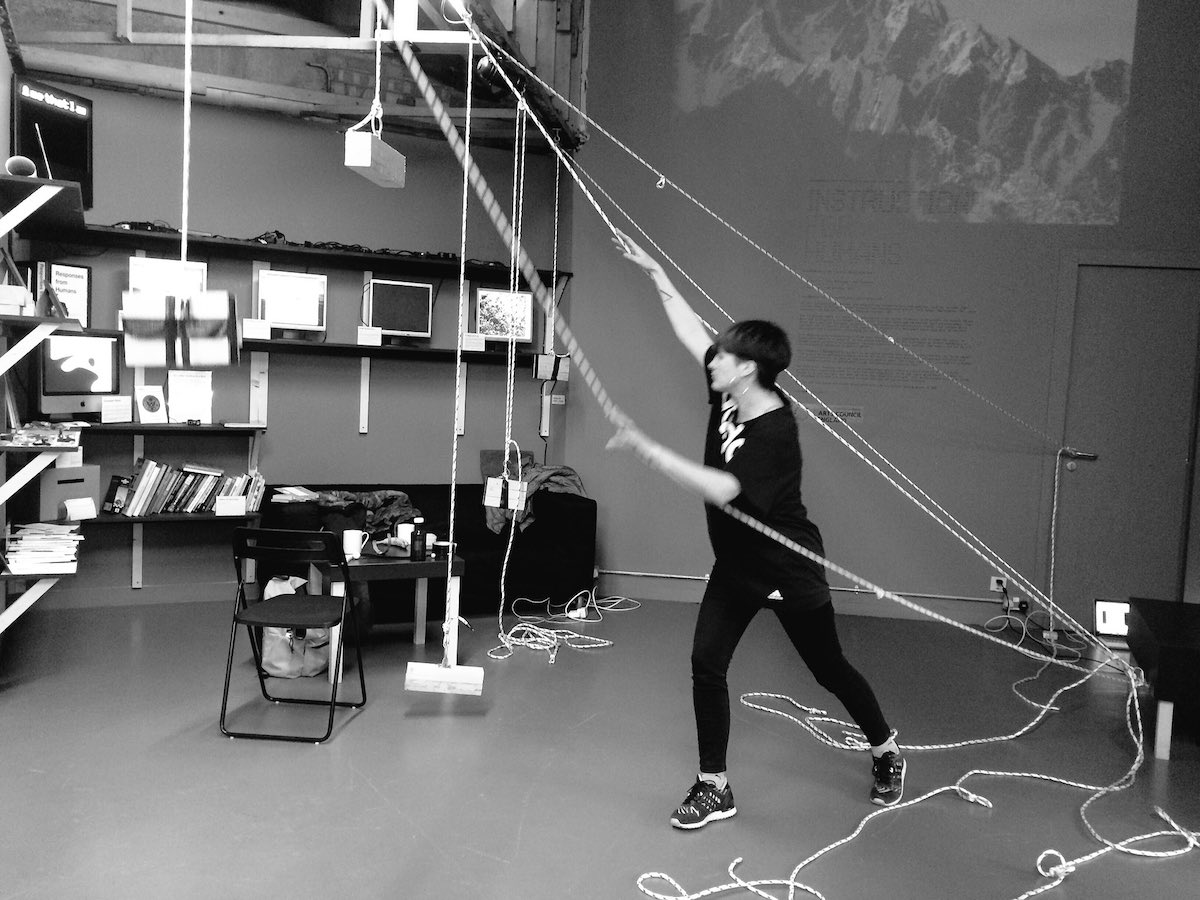 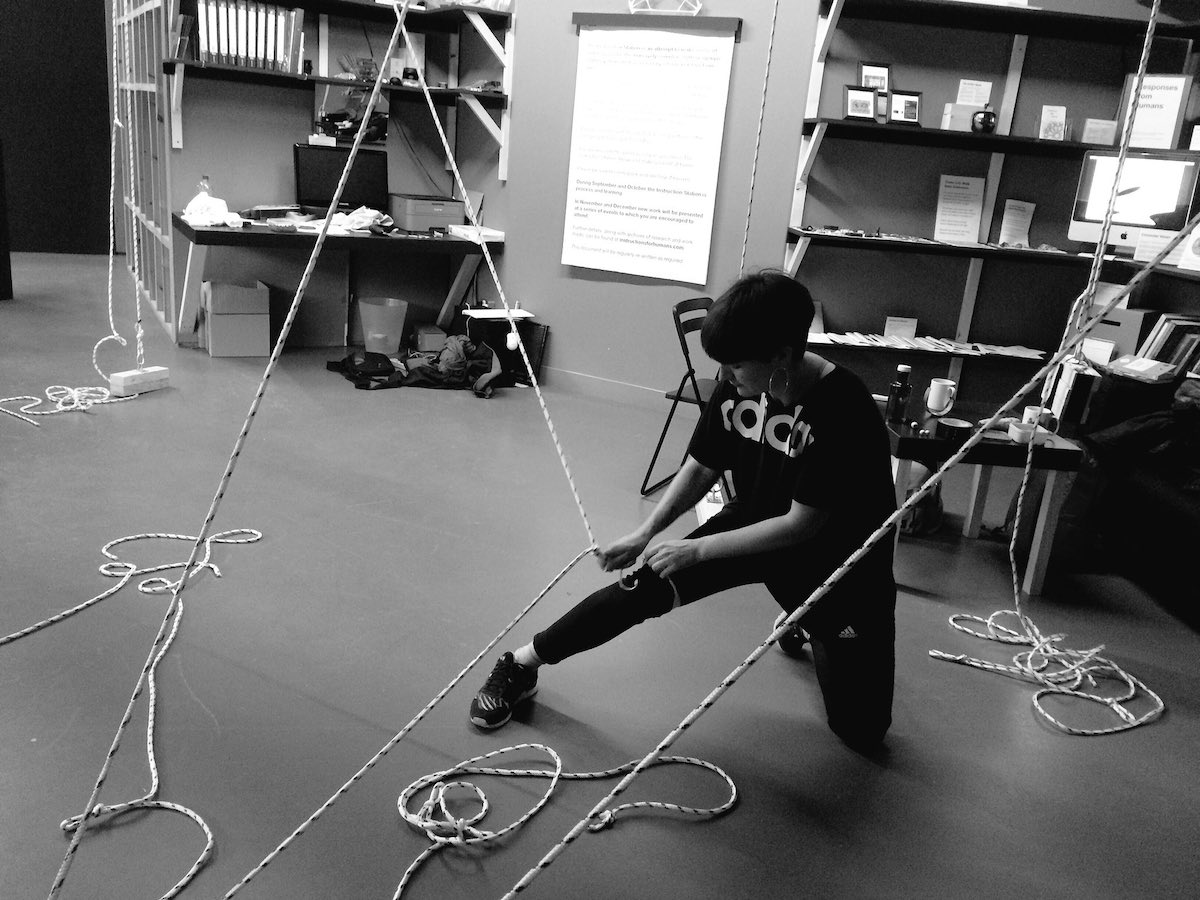 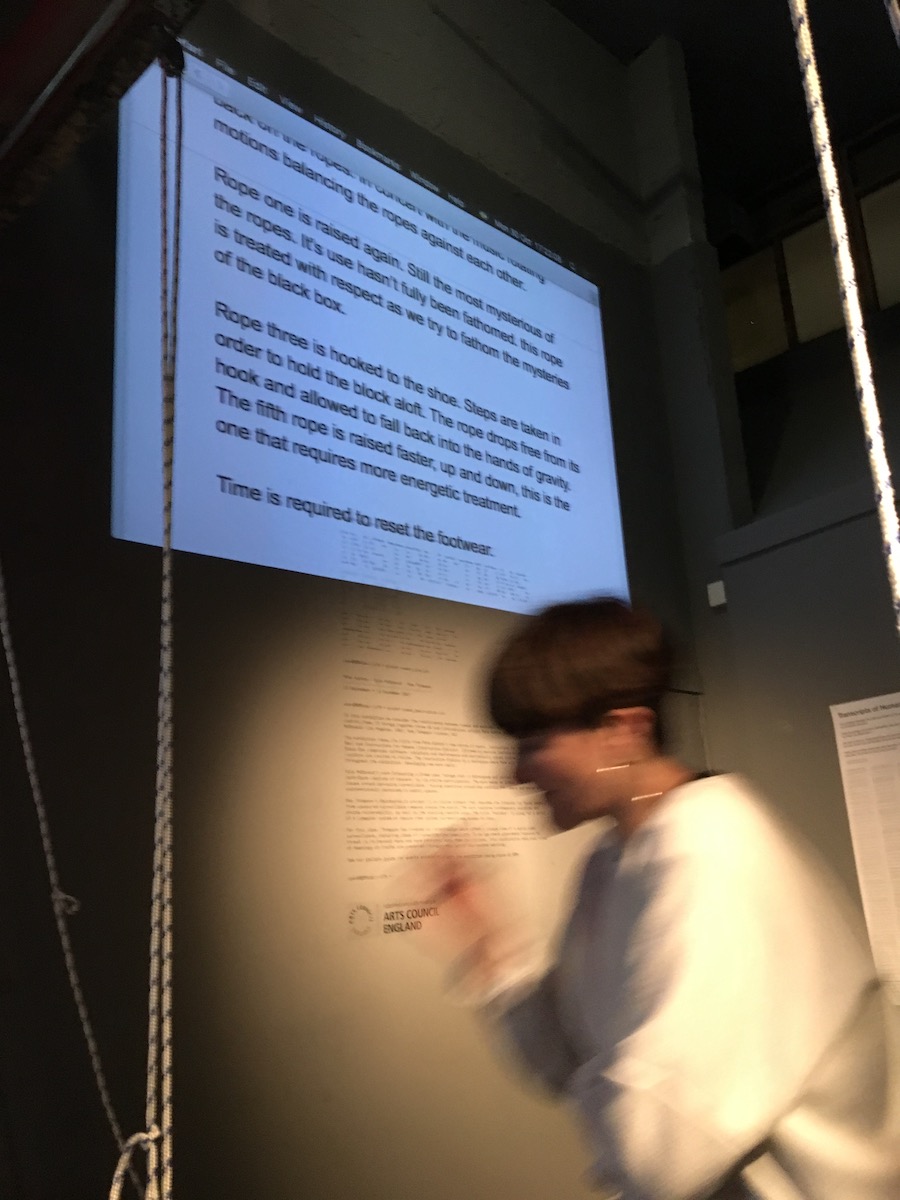 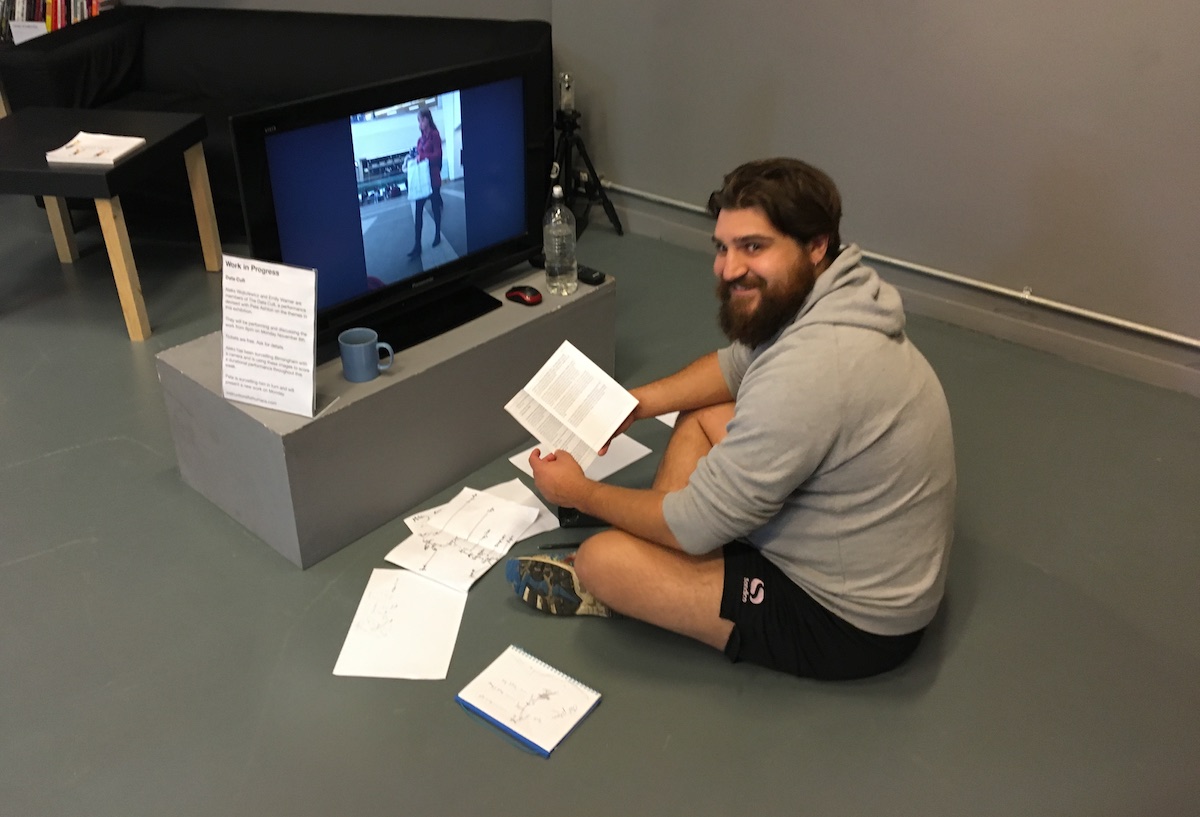 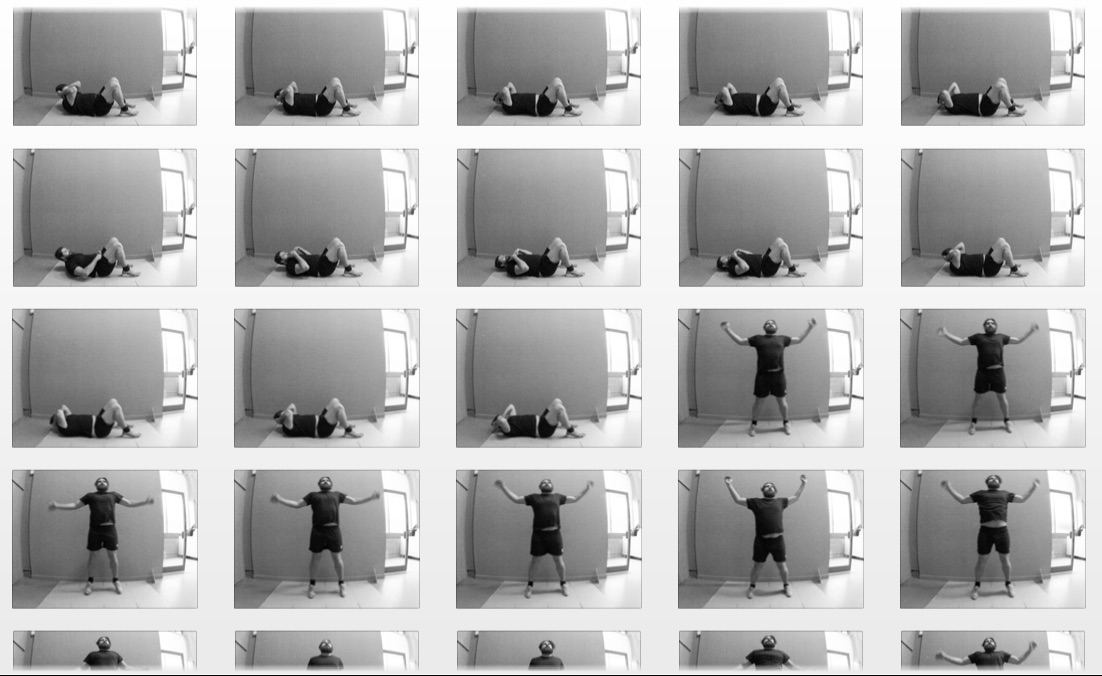 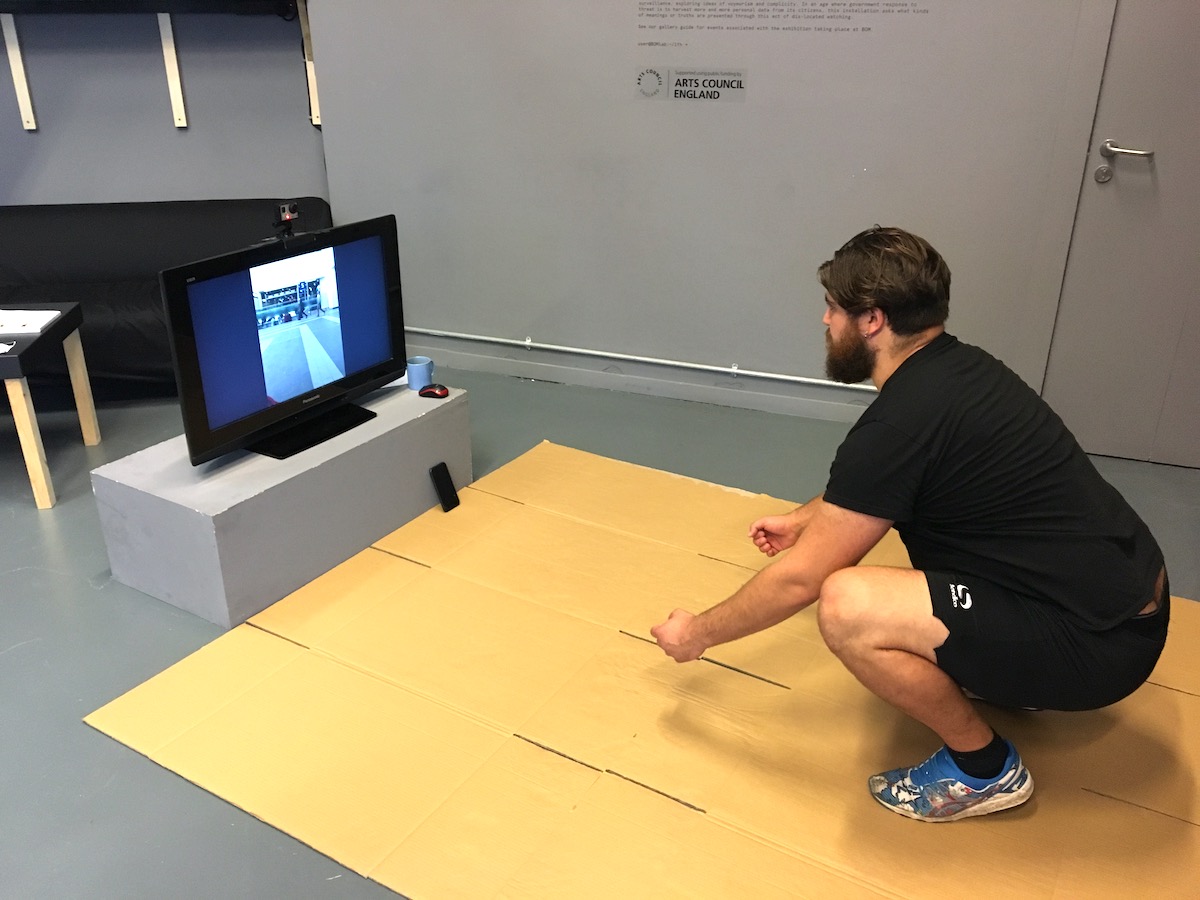