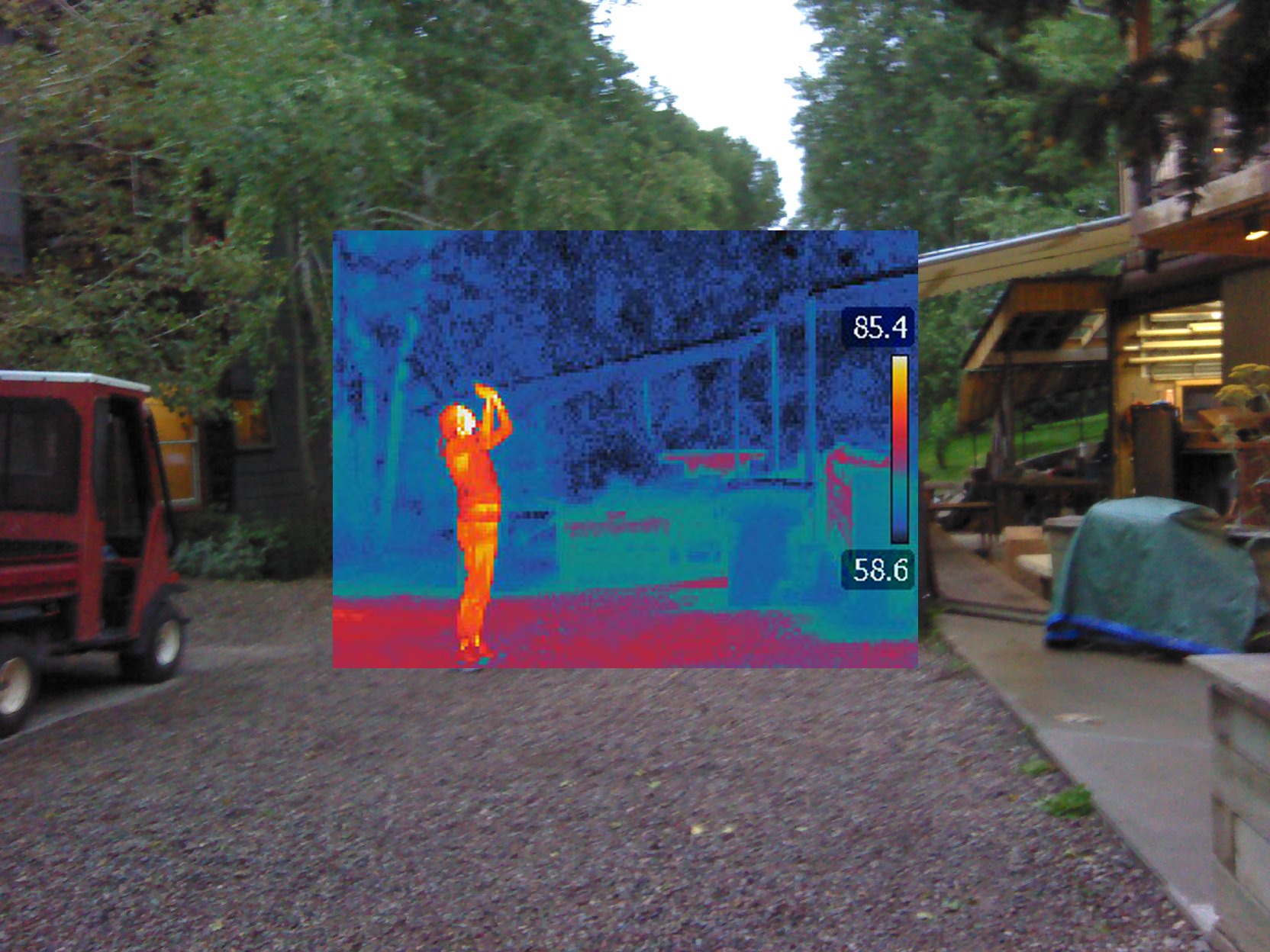 I’d been following the work of Golan Levin for a while and as part of my research for the Speculative Cameras project I decided to attend his Experimental Capture summer school in 2016. Based on his course at Carnegie Melon’s Studio for Creative Inquiry it promised access to “capture devices” that went beyond cameras with a world-class digital artist as our guide.

The week-long course took place at Anderson Ranch in the Colorado mountains, which made it a bit of an ask to attend, but I received a scholarship from them to cover my fees and a £200 towards my flight from Birmingham Open Media (in return for sharing the knowledge upon my return), which made it do-able.

The programme (archived here) was packed and intensive, covering the full spectrum (no pun intended):

Golan gave short lectures on the artistic application of these tools, both in and of themselves and as triggers for interactivity, through the history of contemporary art and where that overlapped with technology demos.

We had an opportunity to play with the tools as part of our practice and concluded the week presenting a new artwork to the class.

My final piece was a LiDAR musical instrument, capturing movement in the room and sending it to a PureData synth programme via OSC.