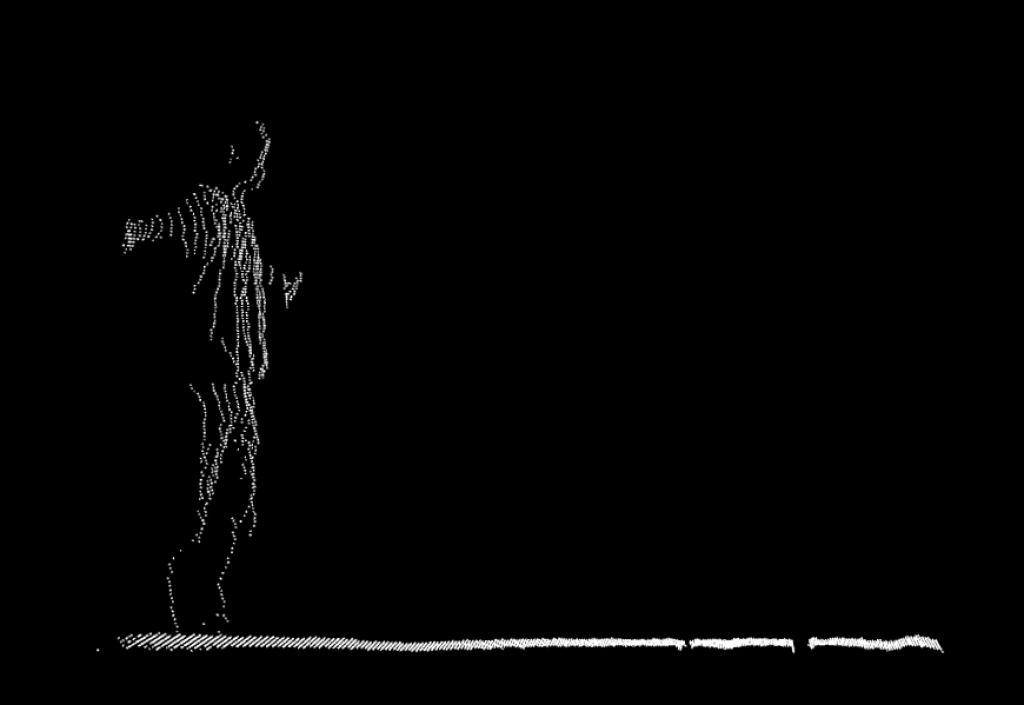 My New Camera Is A Laser is an essay comissioned by Knowle West Media Centre for 20/20 Visions: Re-Valuing Photography, People And Place to mark their 20th anniversary.

What it means to make a “photograph” has undergone such a seismic disruption over the last couple of decades that the term is almost meaningless. We can say that a camera is a chamber into which reflected light is allowed to enter under controlled conditions (lens focus, aperture size, shutter time), but after that pretty much everything is up for grabs. How the light is recorded and in what format, how that information (analogue or digital) is processed and how the resulting image is distributed and displayed – all these choices have grown exponentially as computing power and access to technology has expanded our ability to make and consume images. You might even say you don’t need a camera at all.

As such I’m not really sure what a photograph is anymore. Maybe photography is just the initial capture of light in a place and time, supplying the raw material for what we might call “image production” or “visual data manipulation”. Or maybe there are photographs but they don’t exist in isolation. They’re part of the “stream”, juxtaposed thoughtfully, algorithmically or randomly with each other and the surrounding world.

When I think about visual culture it’s this mass of images, and how we might process them, which comes to mind: visual art as data, zeros and ones which can be churned by a computer. This is where the power lies.

References and further reading can be found in this appendix.

Thanks to Melissa Mean for comissioning the work and indulging my speculations.