Trailblazers was an attempt by Birmingham City Council to survey the opinions of early-teen schoolchildren about the city and its future. Rather than send out questionnaires they commissioned Stan’s Cafe, a theatre company with a strong educational programme, to run it in their own way.

First, 20 schools selected 6 pupils aged 14-15. They were taken on two walks by a photographer and an artist facilitator. The first walk was around their school and local area, which they should know well. The second walk was in another part of Birmingham which they had not visited before. This second location was chosen by them by exploring an A-Z map before the walks. Afterwards they were interviewed in pairs about the walks, using the photographs as prompts.

Second, all 120 pupils met at the Council House in central Birmingham where they took on the role of a councillor, sitting in the chamber, making speeches and voting on resolutions.

Third, all their photos, opinions and other materials generated were collaged into a new map of Birmingham by artist Gareth Courage which was printed in the style of an Ordnance Survey map and distributed to every elected councillor, each school and other interested parties.

I was hired as a photographer to devise and lead about half of the walks and to document the council meeting. I also produced some side-works with the thousands of photographs generated.

It was one of the most rewarding jobs I’ve had. 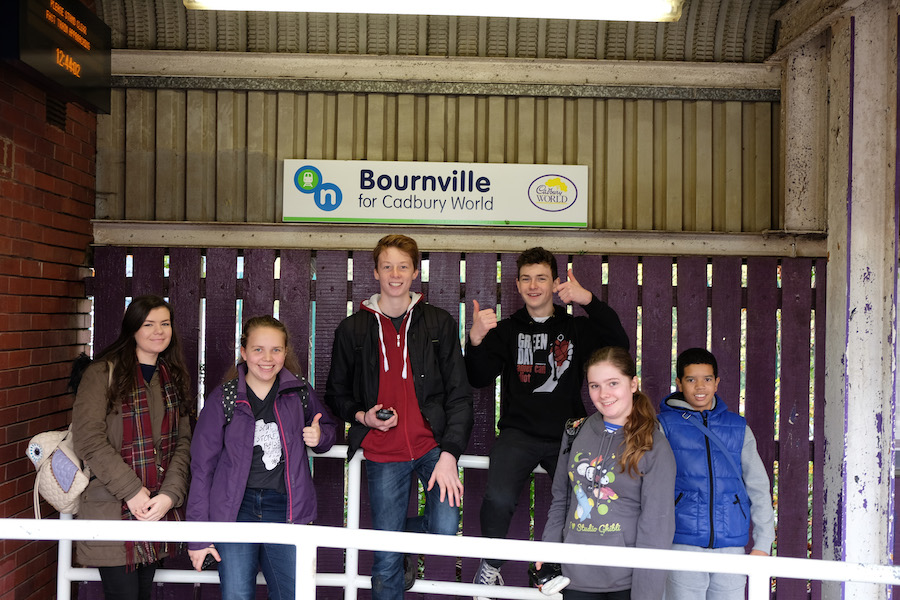 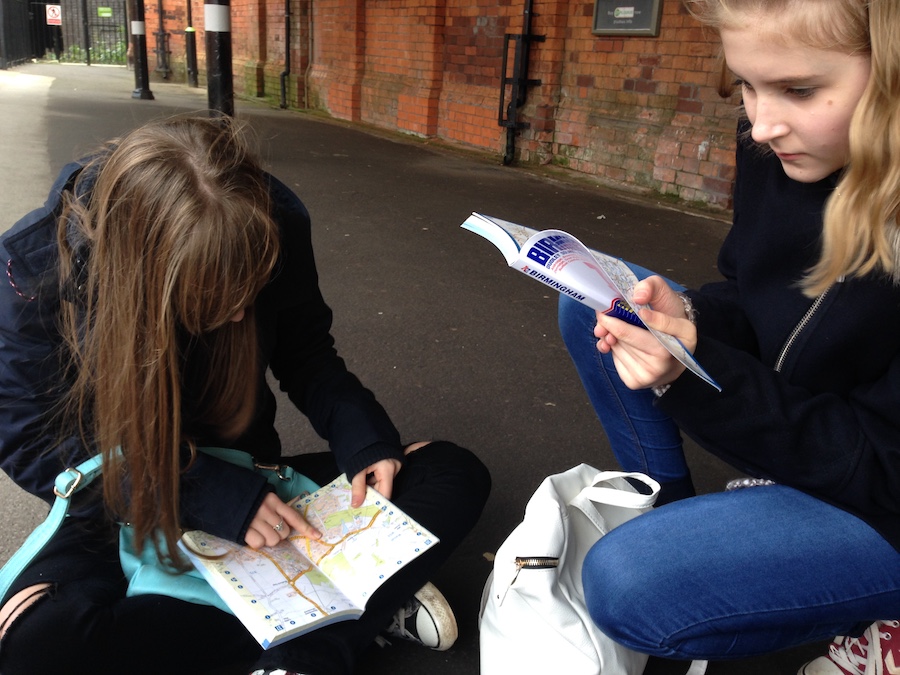 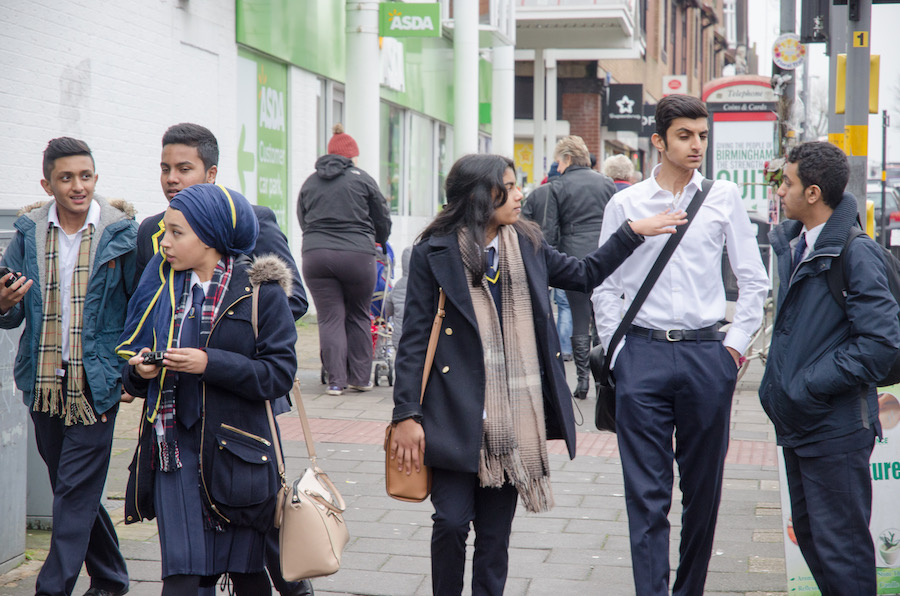 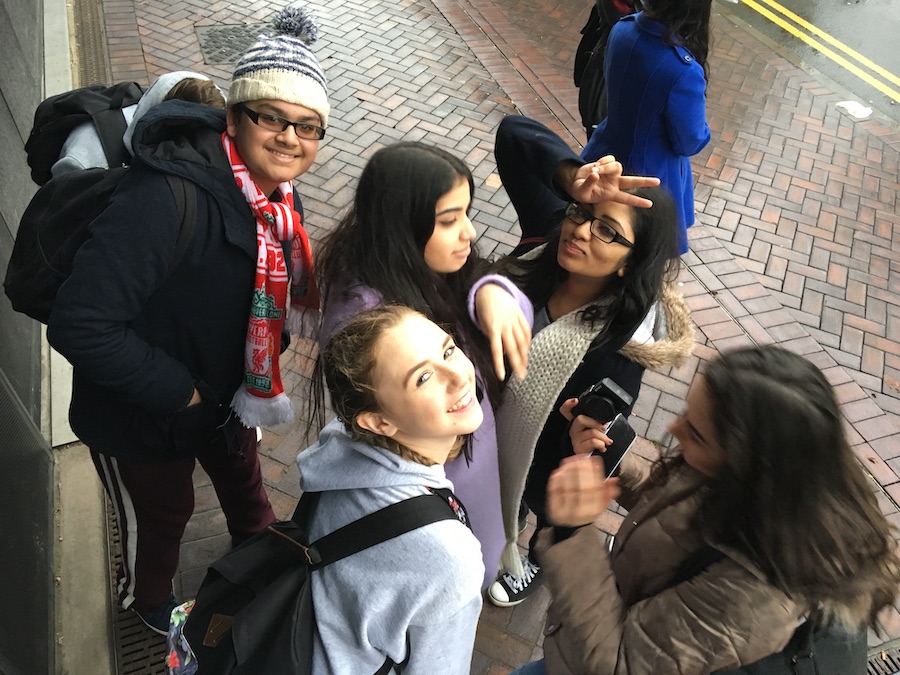 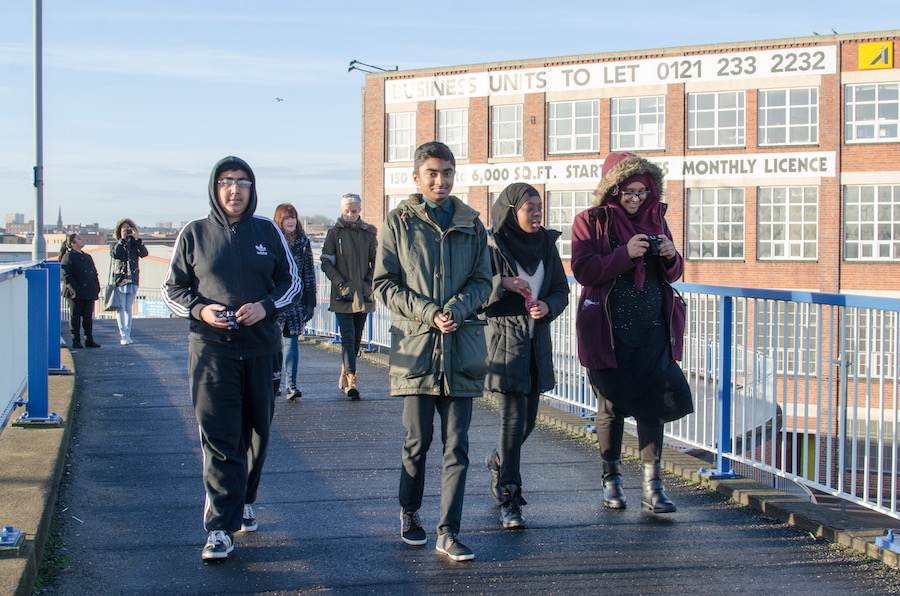 Designed by Gareth Courage from photos taken on the walks and quotes from the students. 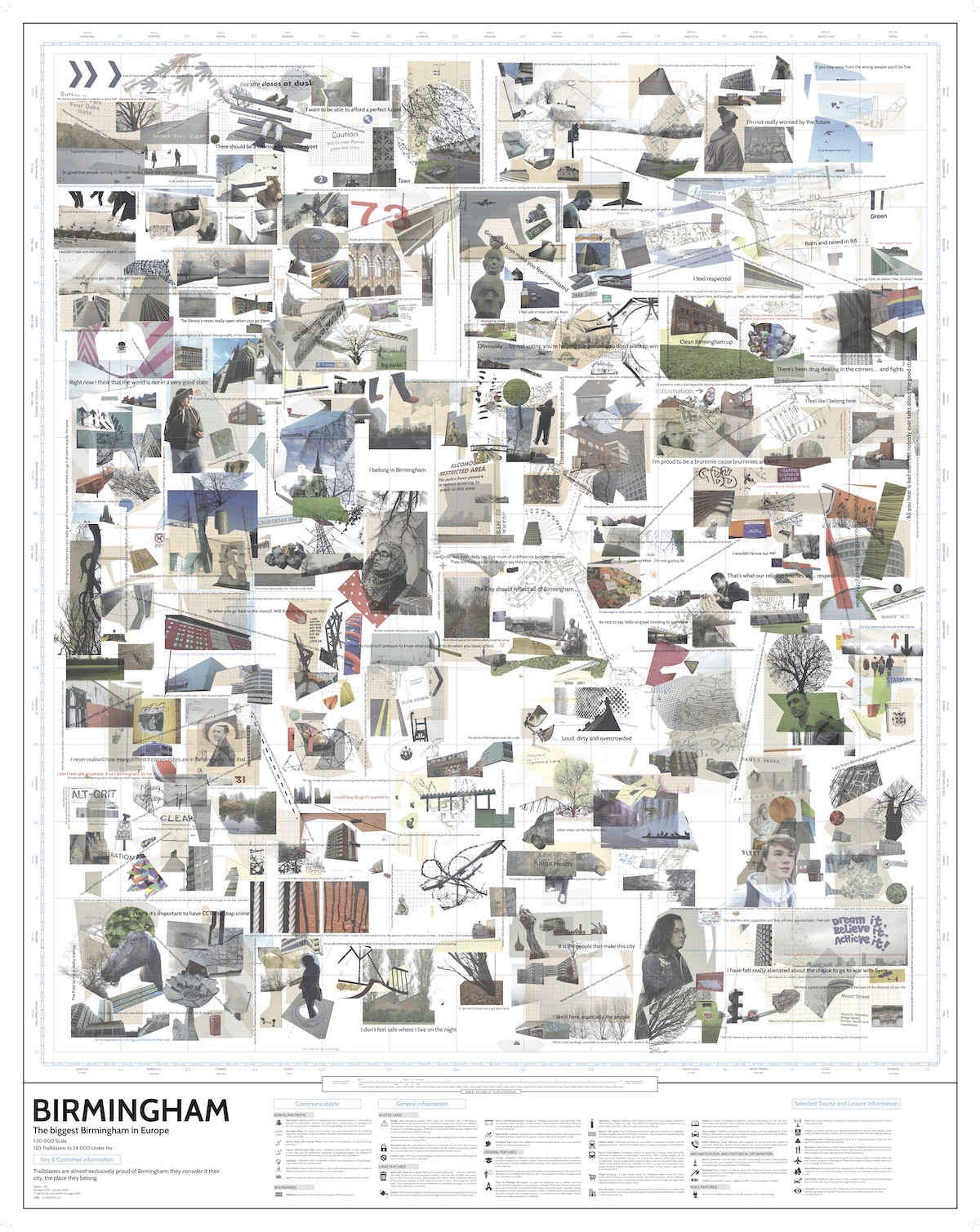 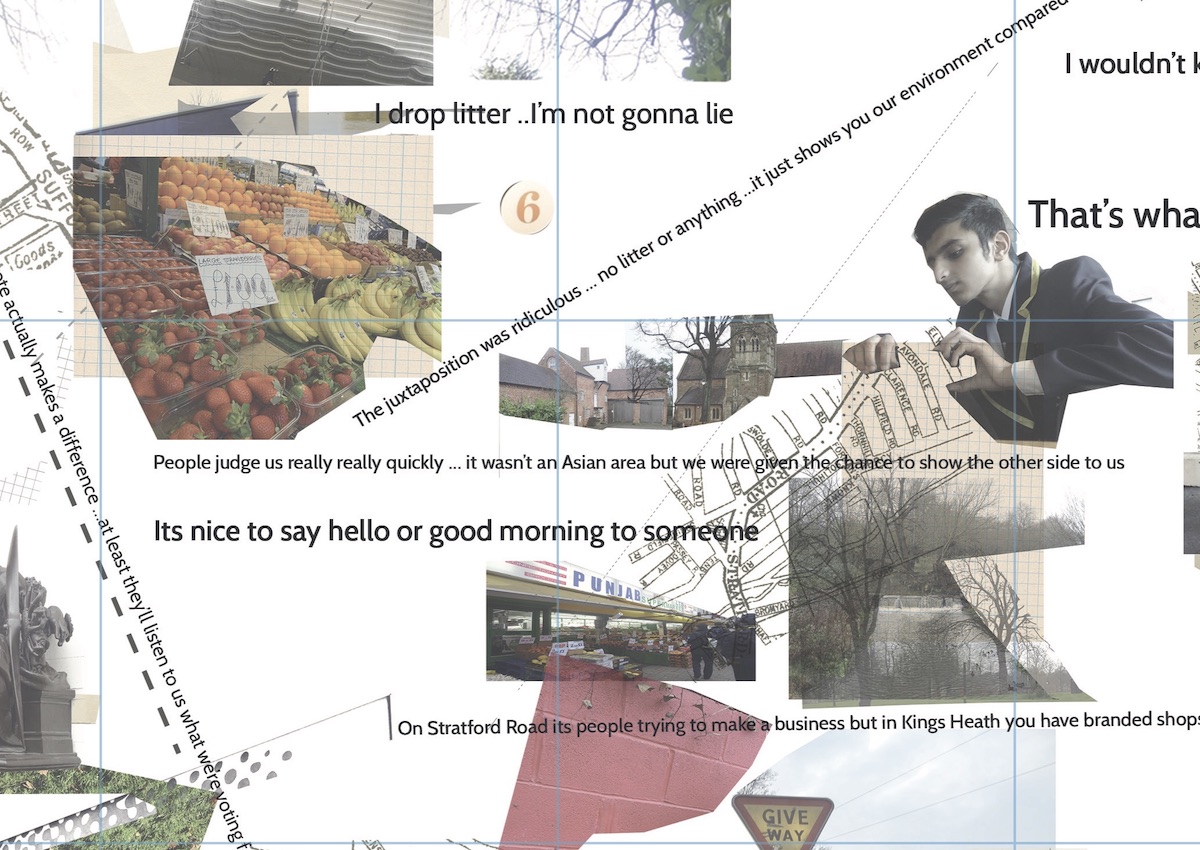 A year or so later I asked a t-SNE algorithm to sort the photos according to identified objects and it produced this massive grid. Click here to explore it in detail. 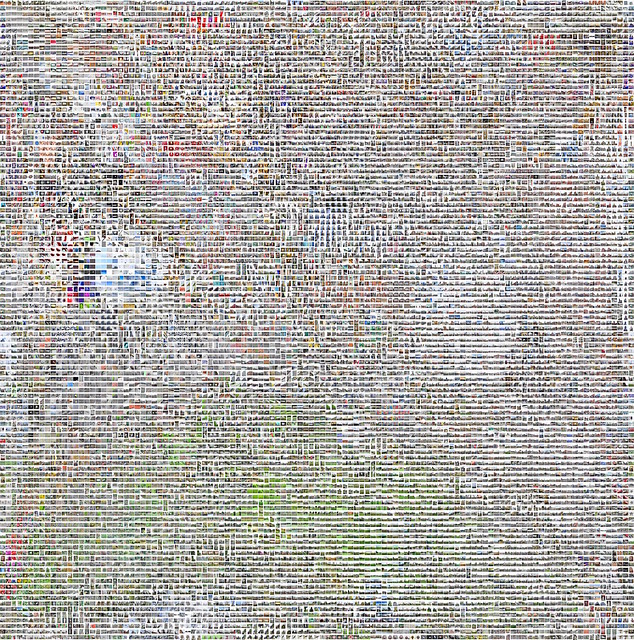