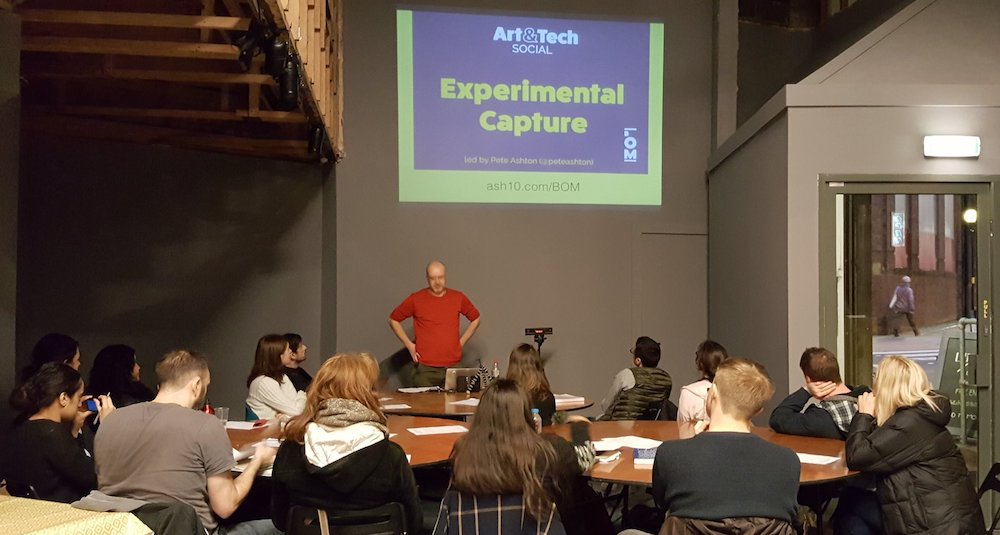 The Experimental Capture workshop was part of Birmingham Open Media (BOM)’s Art & Tech Social strand where artists and technologists shared some learning to the public over curry and drinks.

BOM had supported by trip to Golan Levin’s Experimental Capture workshop earlier in the year as part of my Fellowship on the understanding that I would share what I’d learned with the local community, so this was also the formal part of that. 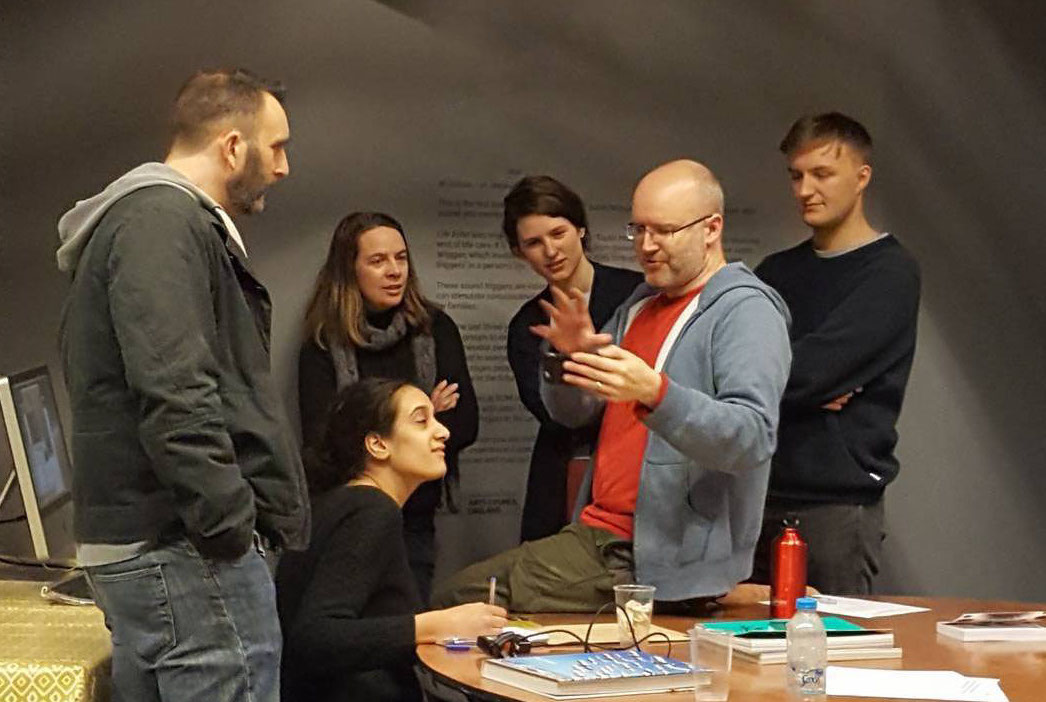