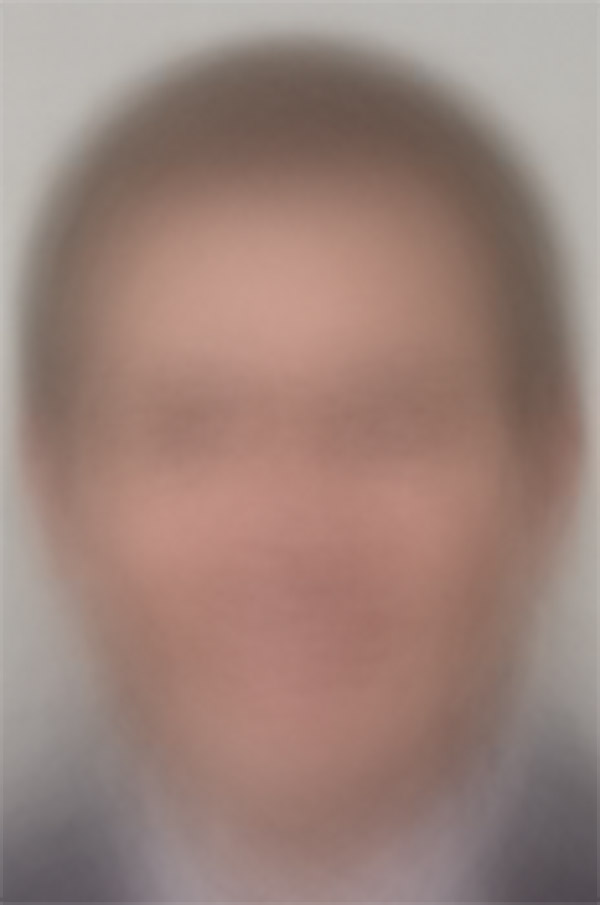 an Art by Pete Ashton

Diversity in leadership across all areas is an issue, no-one but the biggest wanker would dispute that, but it only really hit home when I took all the photos of the UK members of parliament from the official index and merged them.

However, this sort of mass average always produces a result like with no nuance, and it’s fairly easy to dismiss, so I merged each MP with 19 of their peers, after randomly sorting them, and put these in a video, intended to be displayed on a screen in public. (If anyone would like to display it on a screen in public, please get in touch.) 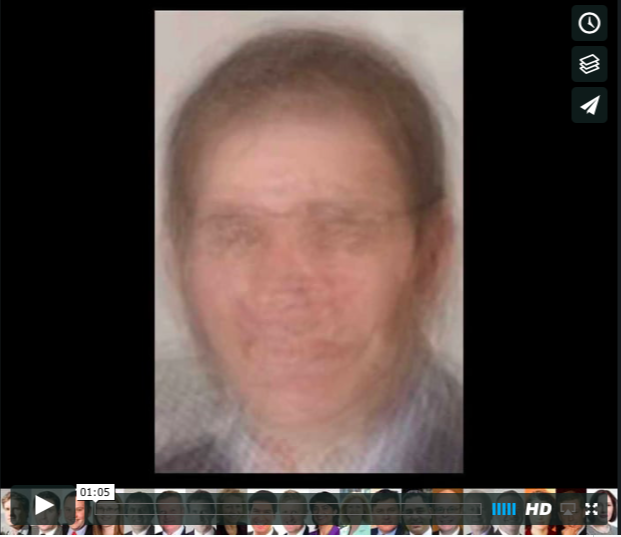 Here are the original photos: 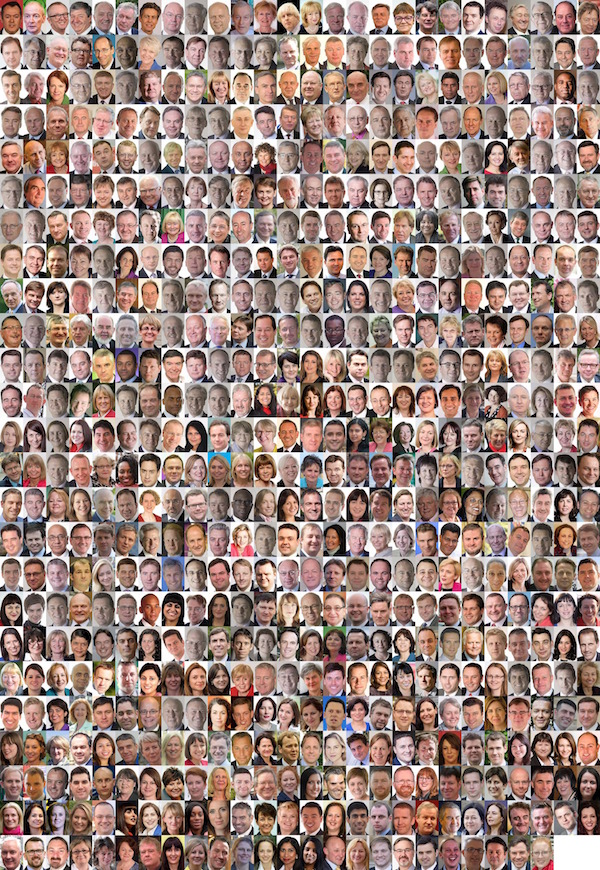 As a bonus, here’s just the female MPs: 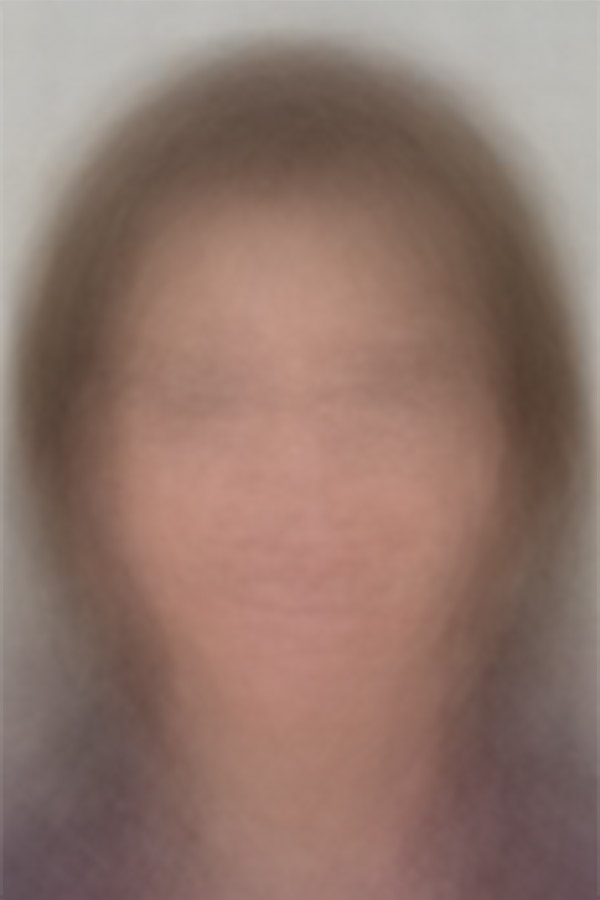 Inspired, in part, by Alejandro Almaraz’s Portraits of Power