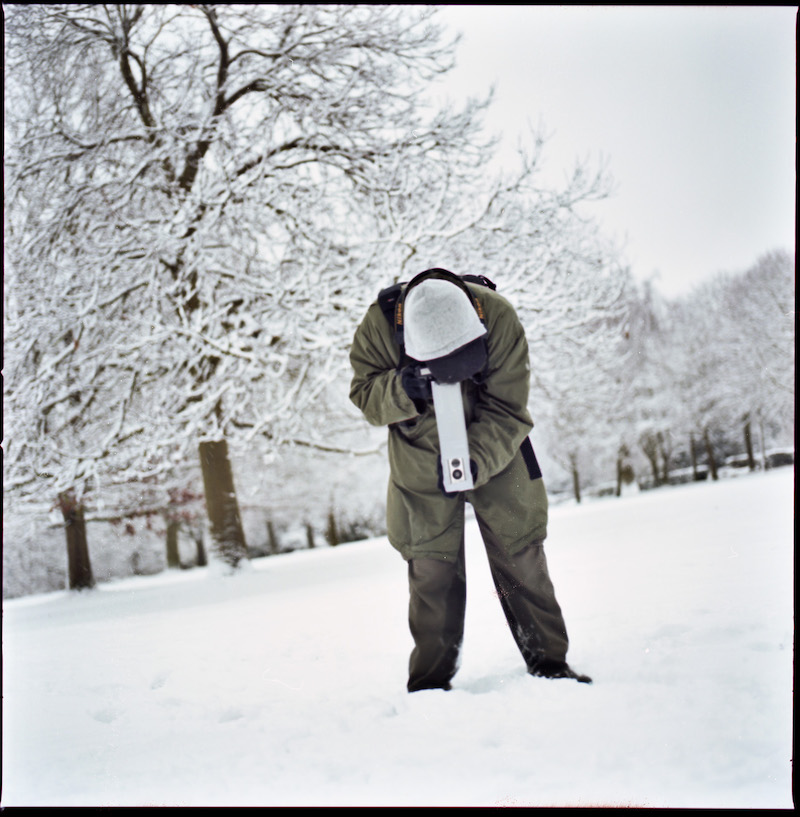 TTV Pete was my first attempt at an “artistic practice”, starting in August 2006 when I came across the technique on Flickr of photographying Through The Viewfinder of another, often vintage, camera. A community emerged around this technique, formalising jargon and encouraging innovation. By the time I abandoned it I had produced over 2,000 images and spent two years selling prints at art markets and in shops. 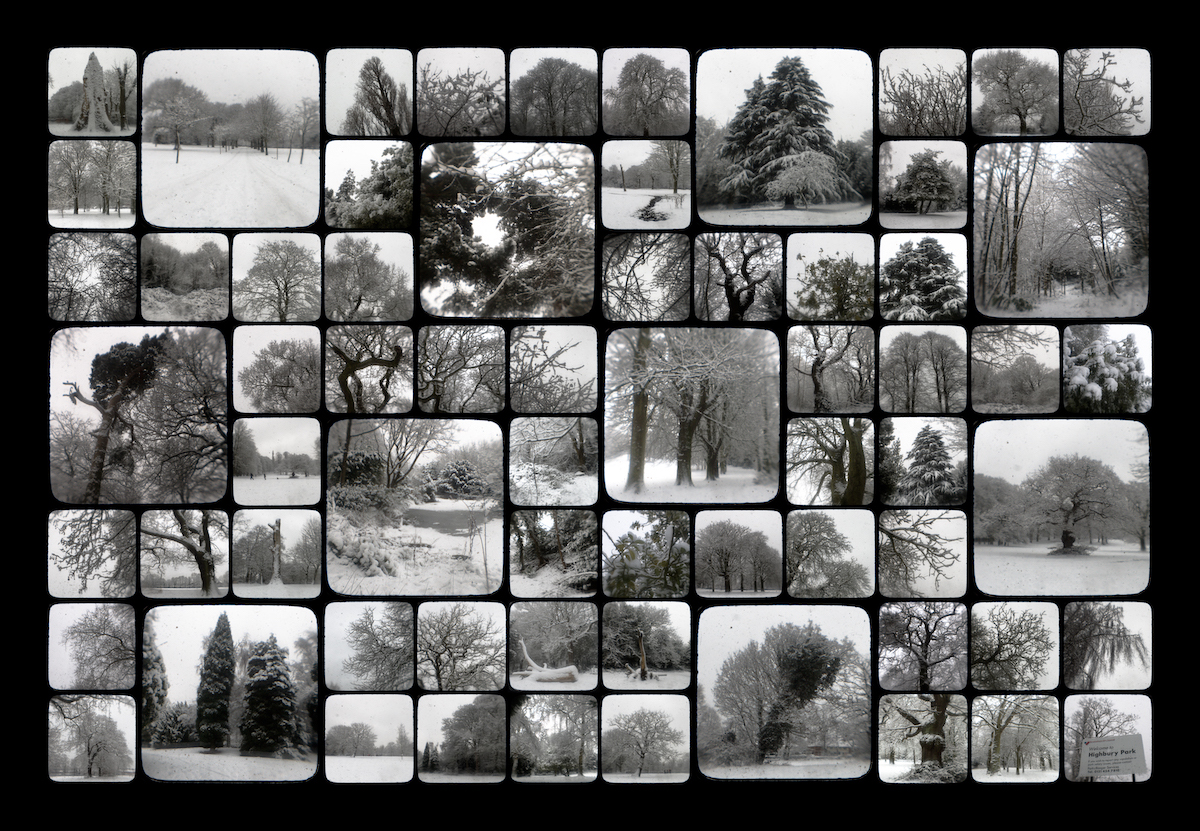 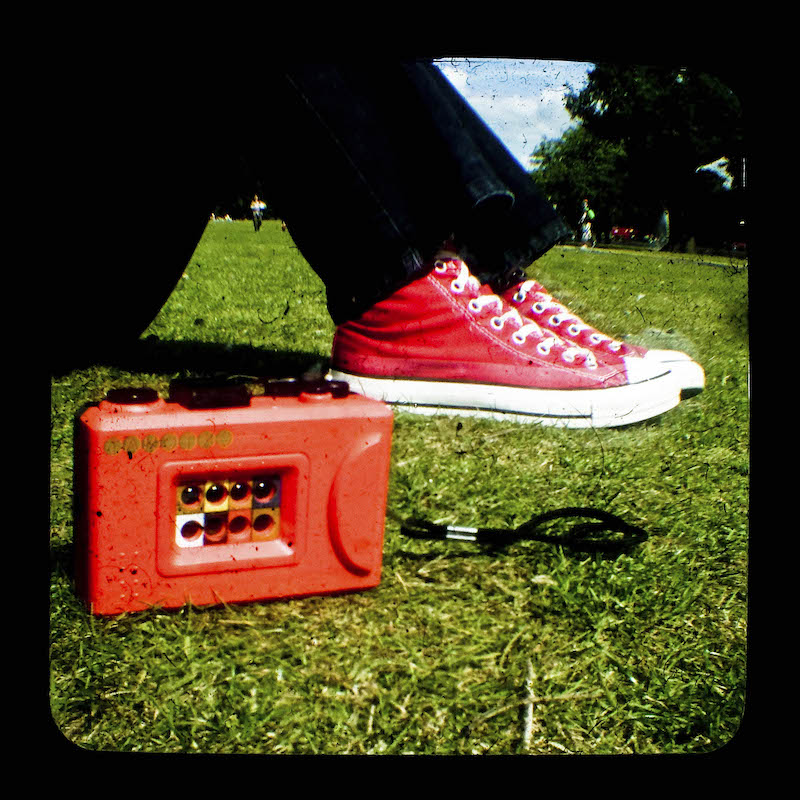 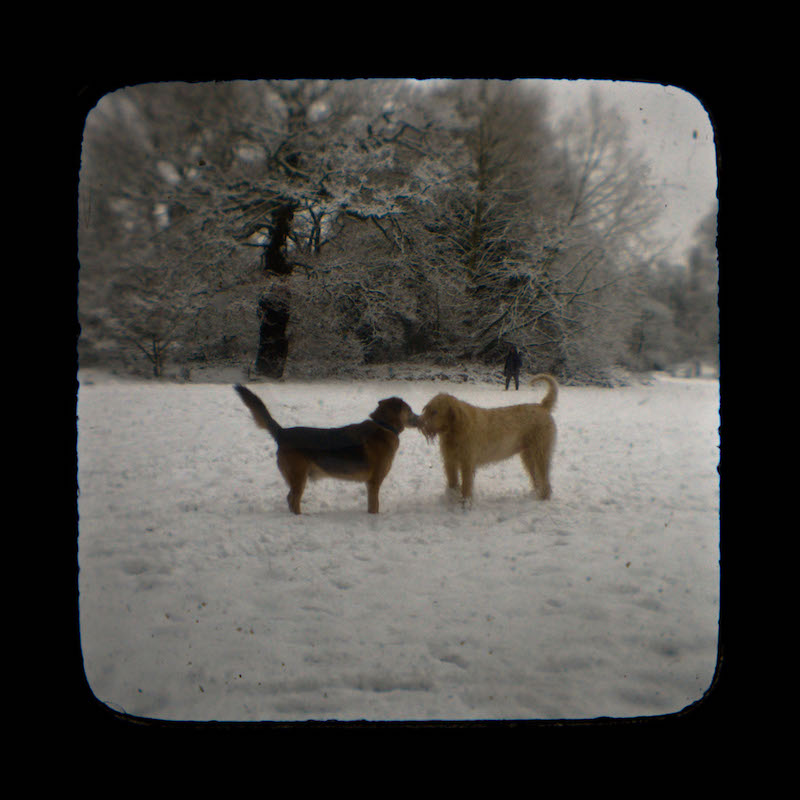 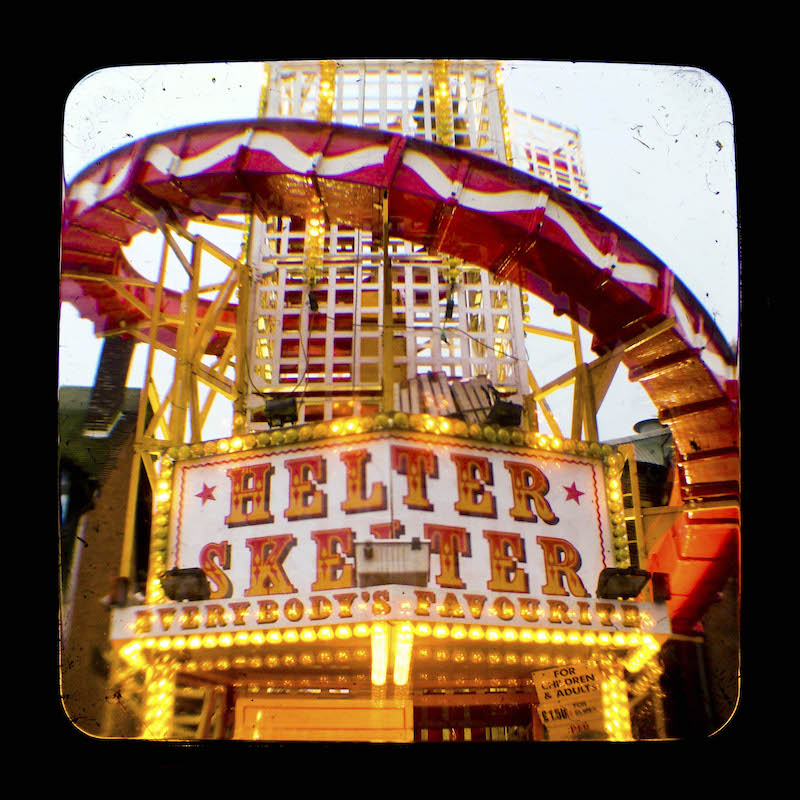 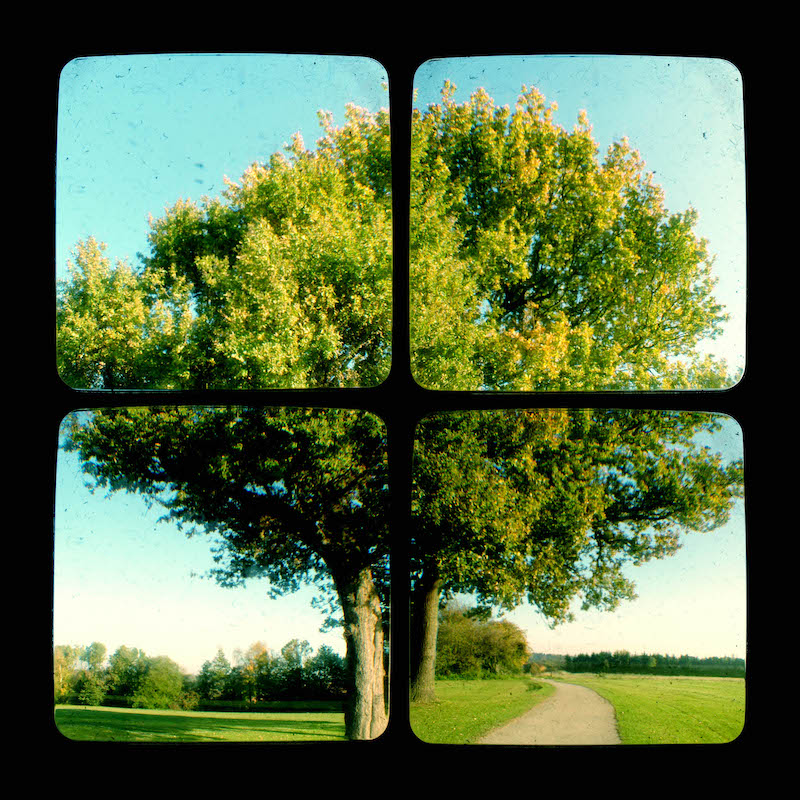 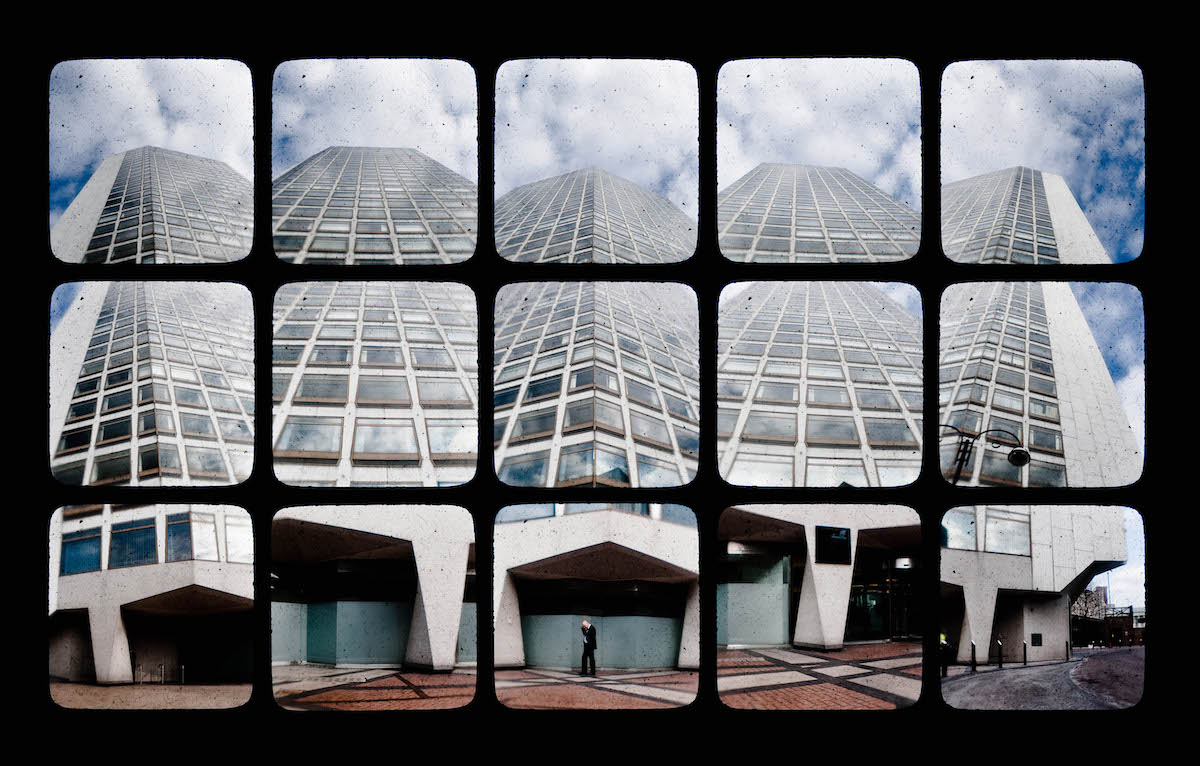 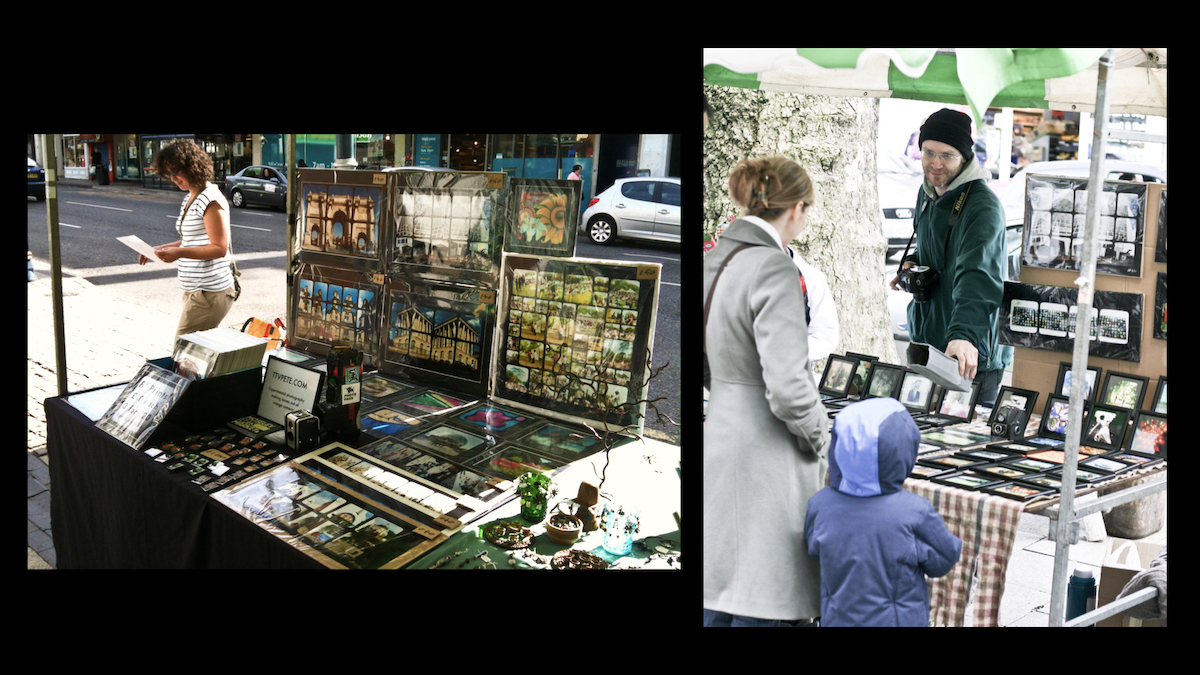